Video Checkers for the Atari 2600 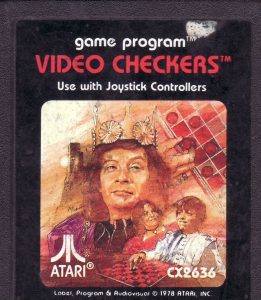 Atari never intended to create a Chess game for the Atari 2600 when the system was first introduced. But the original VCS box had a chess piece on it, and Atari was ultimately sued by someone in Florida due to the lack of an actual chess game on the system. Sometime later Atari's engineers began working on a version of Chess for the 2600.

Although Video Chess ended up shipping as a 4K game, earlier versions of the game were larger in size. This prompted Atari to invent bank-switching ROMs which would be used in later titles that needed more than 4K of address space. 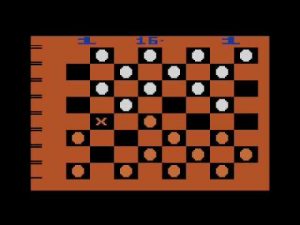