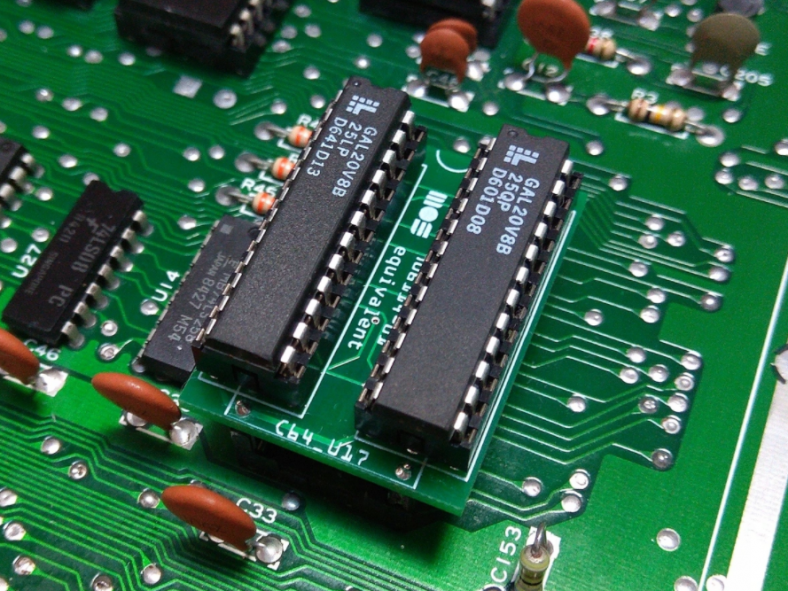 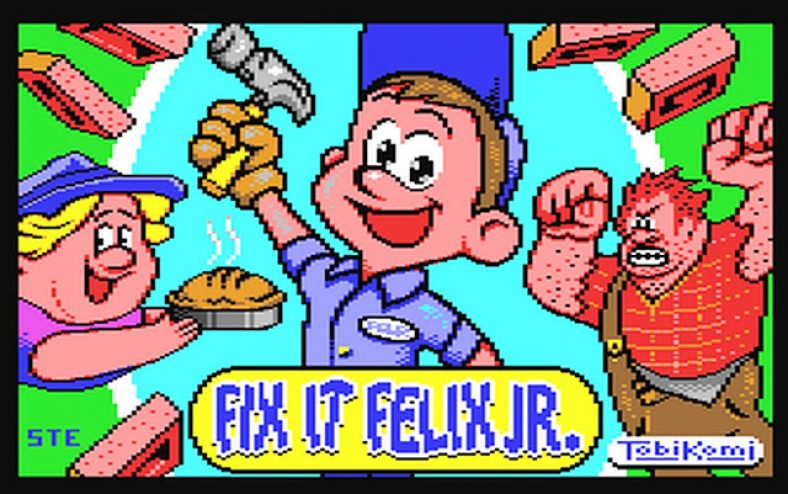 Fix It Felix Jr. now available for the Commodore 64!

Fans of Wreck-It-Ralph rejoice, a Commodore 64 version Fix It Felix Jr. has been released for free though a donation that goes to Unicef is greatly appreciated per the web page on itch.io. Check out the video below of actual gameplay. The game can be run in an emulator, C64 Mini/Maxi, or on original hardware […]

Portal for the Commodore 64!

If you are a modern gamer and love first person style games, you probably are aware of Valve’s Portal and Portal 2 games. Jamie Fuller has de-made Portal into a Commodore 64 game with all the thrills that one would expect from a C64 version. Check out his site for all the details and specifics […] 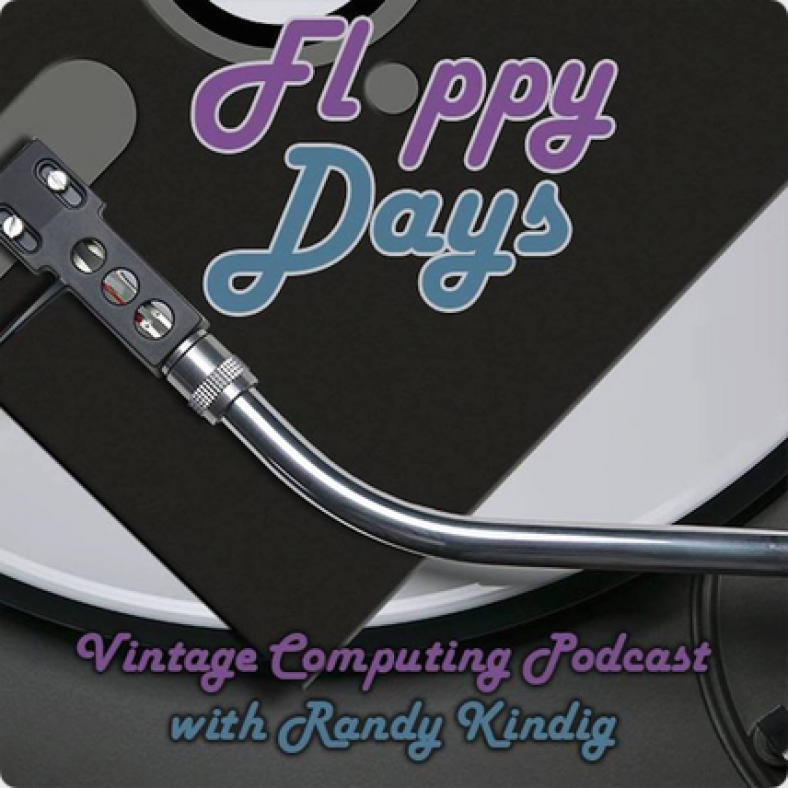 Randy Kindig mentioned 8-Bit Classic’s site and products on the Floppy Days Podcast. Thank you for the shout out and enjoying our products. We love your podcasts and can’t wait for new ones ourselves. We recommend our users and customers to subscribe to both Floppy Days and ANTIC are great podcasts to listen to. Check […]

Port of Super Mario Bros to the C64!

ZeroPaige on the Lemon64 Forums has announced that after 7 years of development, they have ported Super Mario Bros over to the Commodore 64 computer! D64 disk image Documentation ROM image for cartridge More details can be found at the official Lemon64 post. Download quickly as Nintendo will most likely make requests to take down […] 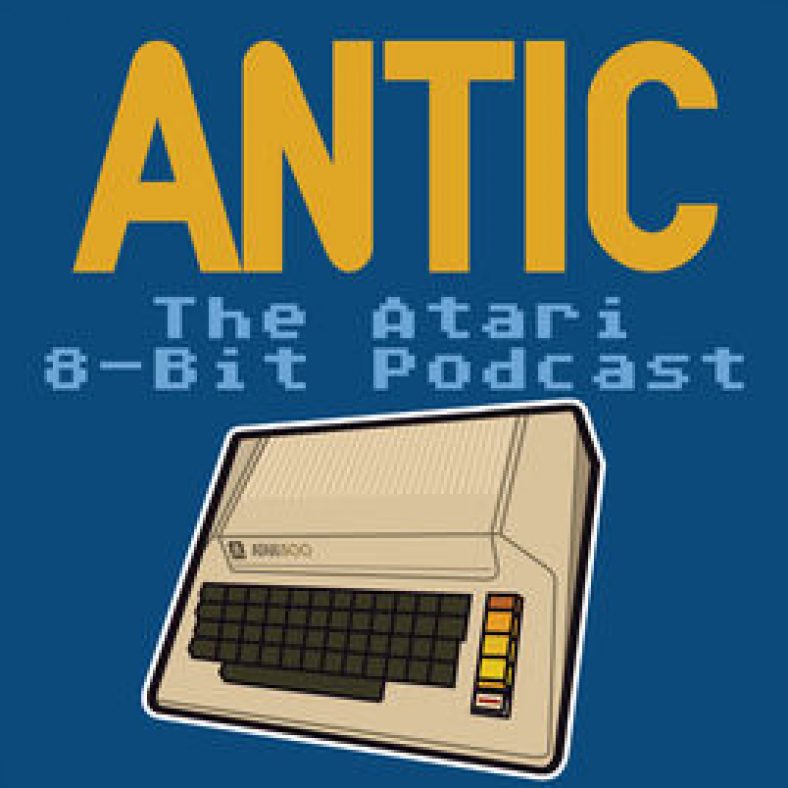 8-Bit Classics mentioned in the Antic: The Atari 8-Bit Podcast

We would like to give a shoutout to Antic: The Atari 8-Bit Podcast who in their latest episode 58, titled Show Fever who mentioned us. If you are an Atari 8-Bit Computer fan, I highly recommend this podcast. I have been listening to it myself for a few years and catch up on the older […] 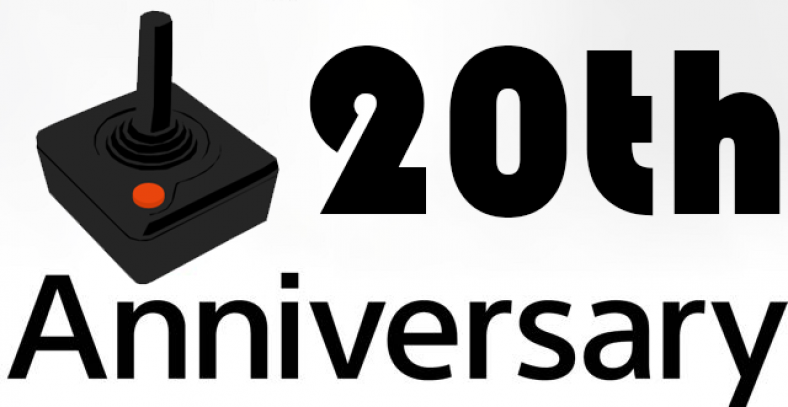 8-Bit Classics is celebrating its 20th Anniversary this year! We have been online selling and providing support since 1999. 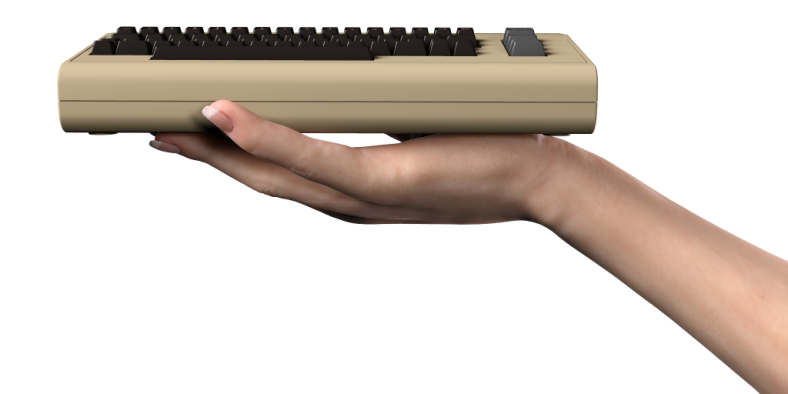 Retro Games Ltd. has announced the C64 Mini will be coming soon in early 2018. Information from their website, It’s 1982 and a new home computer graces the scene. Out goes the silent black and white experience and in with 64KB of RAM, colour graphics, and synthesizer sound. Roll forward 35 years and kick nostalgia […]

Atari has released a teaser trailer for their latest updated game, Night Driver. Currently only available in the Canadian Apple App Store and Google Play Store. But expectations are that they will be releasing it soon to other app stores. Check out the teaser trailer as well as a couple screenshots below. Here is their […]

Use a social account for faster login or easy registration.

Use a social account for faster login or easy registration.