Port of Super Mario Bros to the C64!

ZeroPaige on the Lemon64 Forums has announced that after 7 years of development, they have ported Super Mario Bros over to the Commodore 64 computer!

More details can be found at the official Lemon64 post. Download quickly as Nintendo will most likely make requests to take down the file. 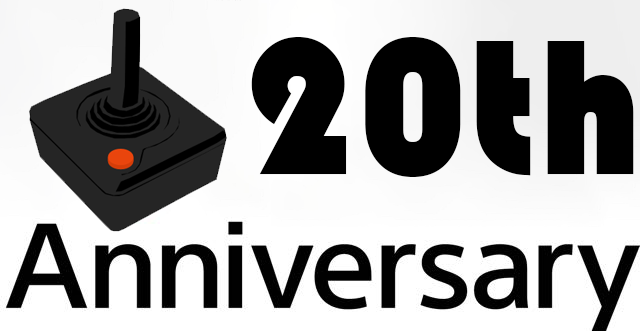 8-Bit Classics is celebrating its 20th Anniversary this year!
We have been online selling and providing support since 1999.

Atari has released a teaser trailer for their latest updated game, Night Driver. Currently only available in the Canadian Apple App Store and Google Play Store. But expectations are that they will be releasing it soon to other app stores. Check out the teaser trailer as well as a couple screenshots below. Here is their official description:

Own the road in Night Driver™, a fast-paced, single-handed endless driver set under the dark sky. Based on the classic, groundbreaking Atari® hit of the same name that started the racing genre, Night Driver is the exhilarating, re-imagined update. Unleash nitrous boosts to go full throttle through exotic locations at night from city freeways to coastal resorts as you navigate through traffic and other obstacles on ever-changing roadways. Upgrade and enhance your car’s performance, look and style by covering the most distance and collecting fast-pass tokens and crates. Choose from a range of slick and powerful vehicles to dominate the illuminated roadway and tune-up and view your collection of cool roadsters in 360 degrees in the garage before taking them out on the road across three different game modes.

More information can be found at the official website. 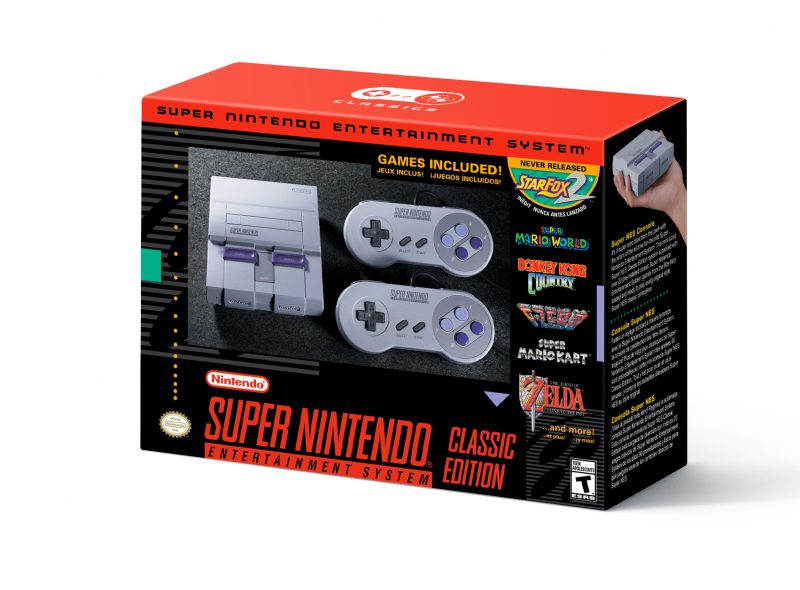 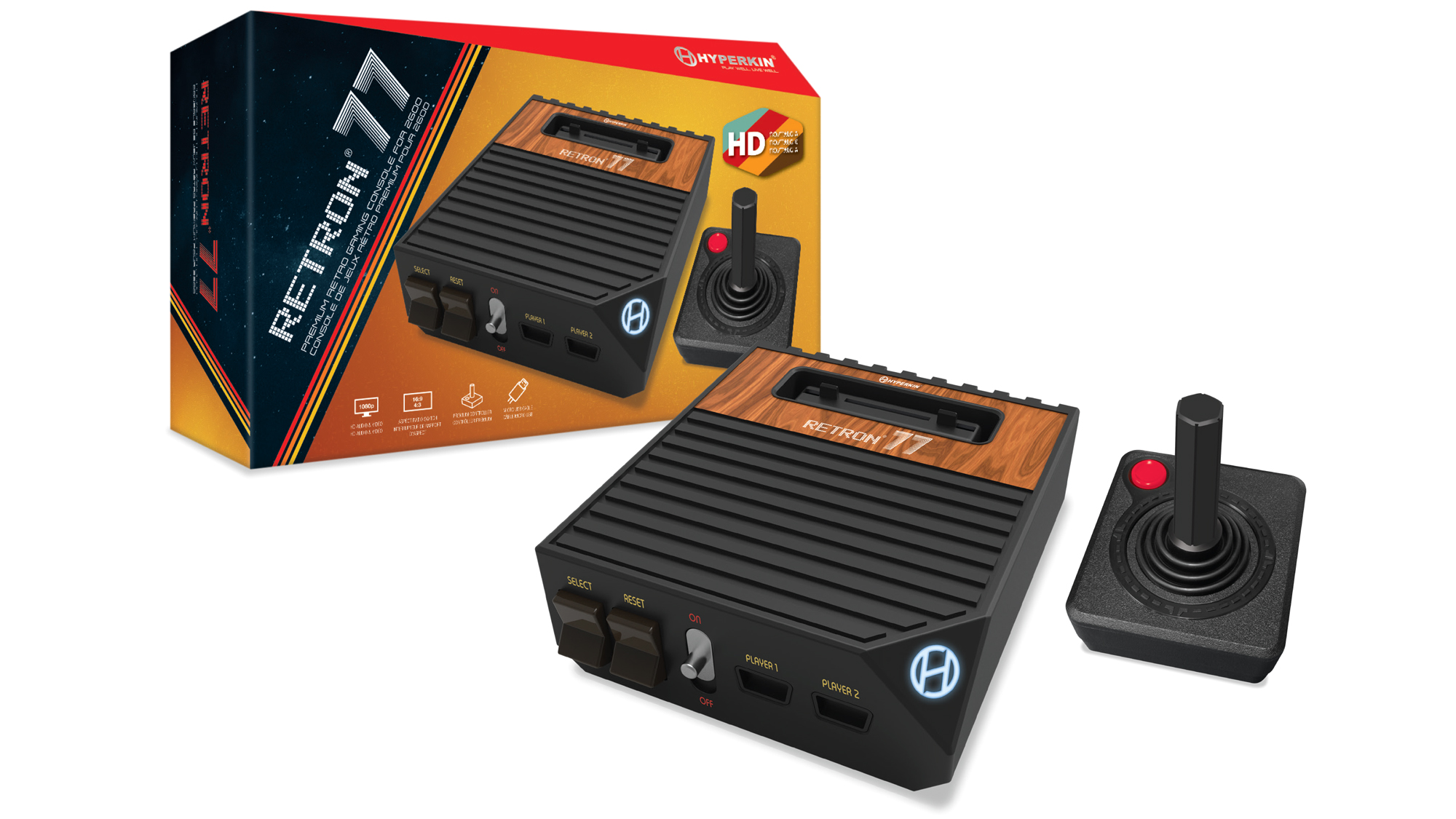 In a surprise announcement, Hyperkin has announced the Retron 77 console which will allow you to play all of your original Atari 2600 games in glorious 1080p on a modern television. Expected to be released this fall before the holidays with an estimated price of around $80.